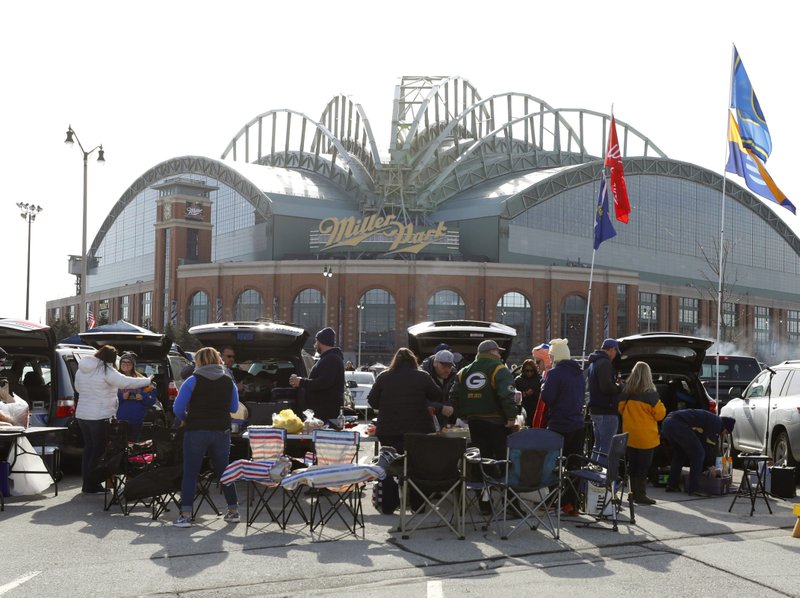 MILWAUKEE (AP) – The Milwaukee Brewers home ballpark will have a new name next year after a 20-year deal with Miller comes to an end.

A new logo and other branding elements will be revealed later.

The Brewers a year ago announced the 15-year naming rights deal with American Family, but the name of the ballpark wasn’t known until now.

The deal with Miller was worth $40 million.

The brewing company, now MillerCoors, showed little or no interest in extending the naming rights.