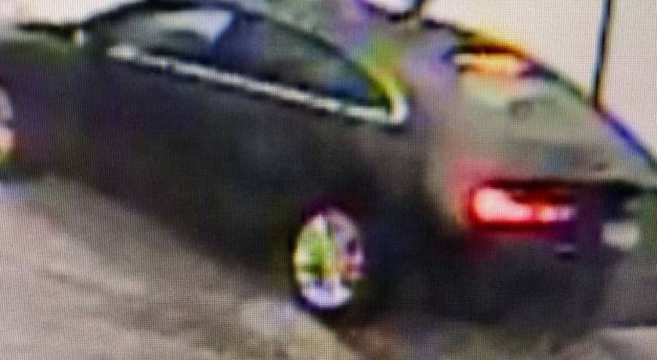 EDINA, Minn. (FOX 9) – A female student was injured in a hit-and-run crash as they were getting on a school bus heading to Edina High School Thursday morning, according to police.

As the third student was walking to the bus, the vehicle passed the bus on the right side, going partially onto the sidewalk, striking the student.

White said the vehicle was traveling at a “pretty high rate of speed,” and made no attempt to stop, according to witnesses. Police say the vehicle is likely a Chevy Malibu or Chevy Cruze. Anyone with information about the car or its driver is asked to call Edina Police at 952-826-1600.

The bus was fully stopped with its red lights flashing and stop-arm extended. White added that the bus was crowded and likely at the end of its route. Another bus came to take the students to the high school after the crash.

The student was transported to Fairview Southdale Hospital where her condition is unknown.

Police are working with Edina Public Schools to investigate the incident.