SUPERIOR, Wis. – For the first time in at least 30 years, a candidate for council in Superior is being challenged by another candidate over his nomination papers for reelection.

The candidate in question is incumbent Brent Fennessey — current president of the council. And now the Wisconsin Elections Commission is reviewing whether Fennessey should be allowed on the ballot for February’s primary for council Dist. 5. 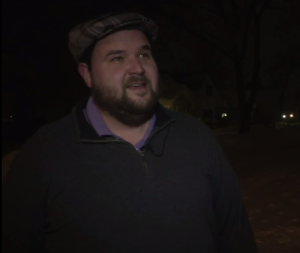 The complaint comes from Garner Moffat — the campaign manager for Amanda Foster who is running for the 5th District.

The complaint says Fennessey does not have enough valid signatures to be on the February primary ballot because he didn’t sign one of his nomination papers and that his signature on other nomination forms is dated before — not after — the signatures were collected, as required by law.

“I feel like that we are operating in a democracy and everybody should play by the same rules and have the same guidelines, and I think they’re fairly clear set down by the state. Brent’s filed for office five times over here in Superior, and so he’s well familiar with the paperwork. And it also reminds you directly on the paperwork of the instructions on how to fill it out,” Moffat told FOX 21’s Dan Hanger Thursday evening. 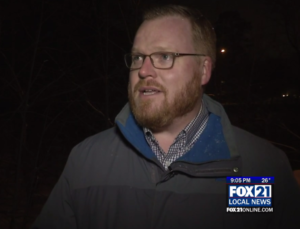 Meanwhile, incumbent Fennessey said he made a simple mistake by signing his nomination papers on the day he started getting signatures instead of after getting those signatures.  And he says he’s surprised by the Foster campaign’s fight to do whatever they can to remove him from the ballot.

“I certainly think it’s odd to request somebody completely be removed from the ballot over a technicality of signature date; certainly not the kind of campaign that I would run,” Fennessey said. “I personally collected every single signature on the ballot. I personally delivered those signatures to the city clerk’s office.”

The complaint against Fennessey was filed at around 4:25 p.m. Friday Jan. 10 — just before the end of regular business hours and on the very last day to contest nomination papers. 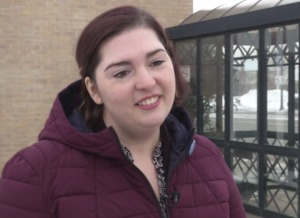 Under oath, Kalan said that time frame was met, and after advisement from the state, Fennessey’s name would indeed be on the Feb. 18 primary ballot. Click here for Kalan’s full response.

But that decision has since been contested by the Foster campaign with another complaint to the state against Fennessey and now even Kalan that calls into question whether the paperwork was actually signed by 5 p.m.

The Foster campaign even has gone as far as requesting surveillance footage of Kalan and Fennessey entering the Government Center, which the county confirmed happened at 4:49 p.m. 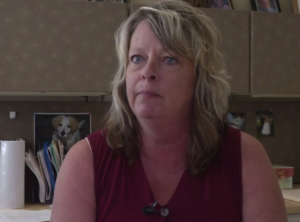 The Foster campaign is also questioning whether any action after the normal end-of-business day of 4:30 p.m. should be legally accepted.

The state has yet to make a decision as of Thursday evening.

Kalan is expected to submit her response to Moffat’s new complaint to the Wisconsin Elections Commission as early as Thursday before the commission can make a final decision on the 5th District council race.

The primary absentee ballots are scheduled to be sent out Tuesday, Jan. 28.  FOX 21 will have more as it develops.

It is also interesting to note that 1st District council candidate Nicholas Ledin also dated and signed his nominations papers for the 2020 race before completing his signatures. Kalan confirmed Thursday that no complaints had been filed against Ledin’s nomination papers.