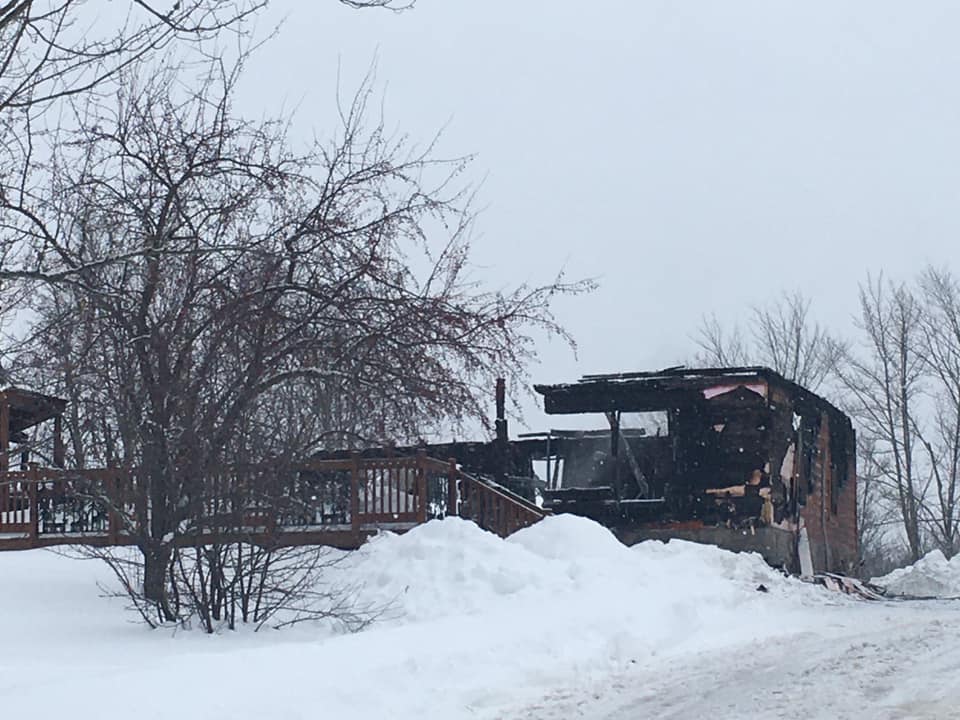 ANGORA TOWNSHIP, Minn. – A home in Angora Township was heavily damaged in a fire early Friday morning, according to the St. Louis County Sheriff’s office.

A St. Louis County Sheriff’s deputy on patrol near Anton Road spotted large amounts of smoke coming from the area and reported the fire around 2:30 a.m.

Fire crews arriving on the scene found the home engulfed in flames.

Authorities say the homeowners were not home at the time of the fire.