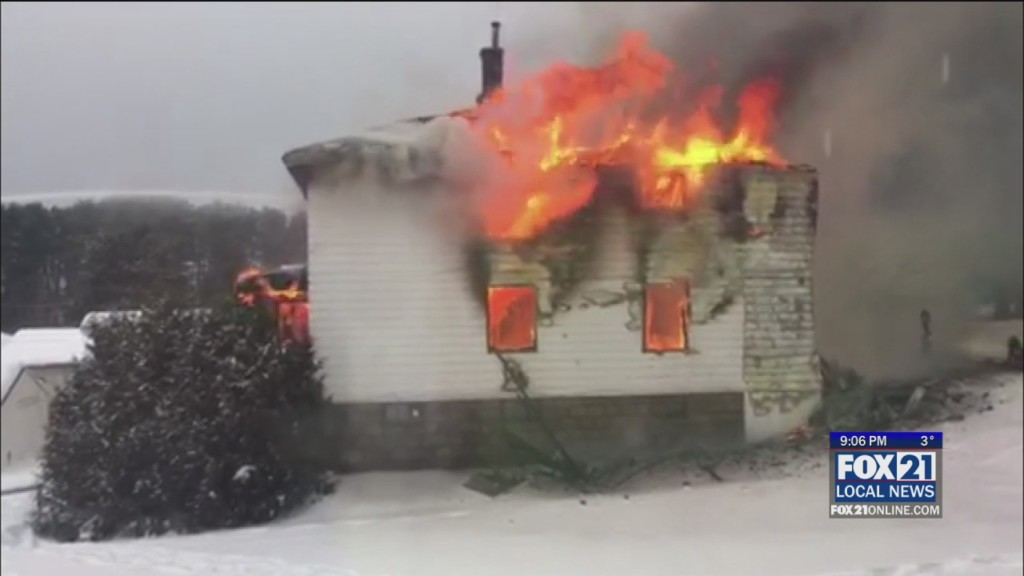 EVELETH, Minn. – The State Fire Marshal’s office says a fire in Eveleth that claimed the life of 77-year-old Bonnie Mae Phinney last week appears to be caused by smoking.

According to a recent press release, preliminary reports list the cause of the fire as smoking-related which is the leading cause of fatal fires in Minnesota.

Fire officials say eight people have died so far this year in fires and four of those fire fatalities are likely smoking-related.

The Fire Marshal’s office recommends that people follow these tips to prevent a smoking-related fire:

“Smoking can kill you more ways than one,” State Fire Marshal Jim Smith said. “Year after year, people die in preventable smoking-related fires and, to be honest, it’s frustrating.

Fire officials also say that victims of smoking-related fires are often vulnerable people over the age of 50.

“These deaths are often happening to vulnerable people who are alone,” Smith said. “That’s why we are asking family members and anyone in contact with older smokers to look in on them and help them be safe.”