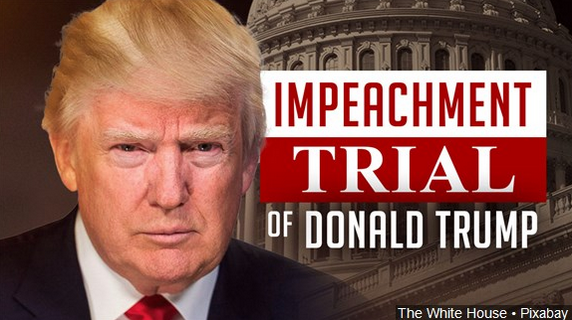 A draft of a book from former national security adviser John Bolton appears to undercut a key defense argument that the president never tied withholding of aid to Ukraine to a demand the country investigate political rival, Joe Biden.

Bolton writes in his upcoming book, “The Room Where It Happened; A White House Memoir,” that Trump told him that he wanted the aid withheld from Ukraine until it helped him with investigations into Biden.

Trump denies the claims and tweeted Monday that he “NEVER told John Bolton that the aid to Ukraine was tied to investigations into Democrats.”