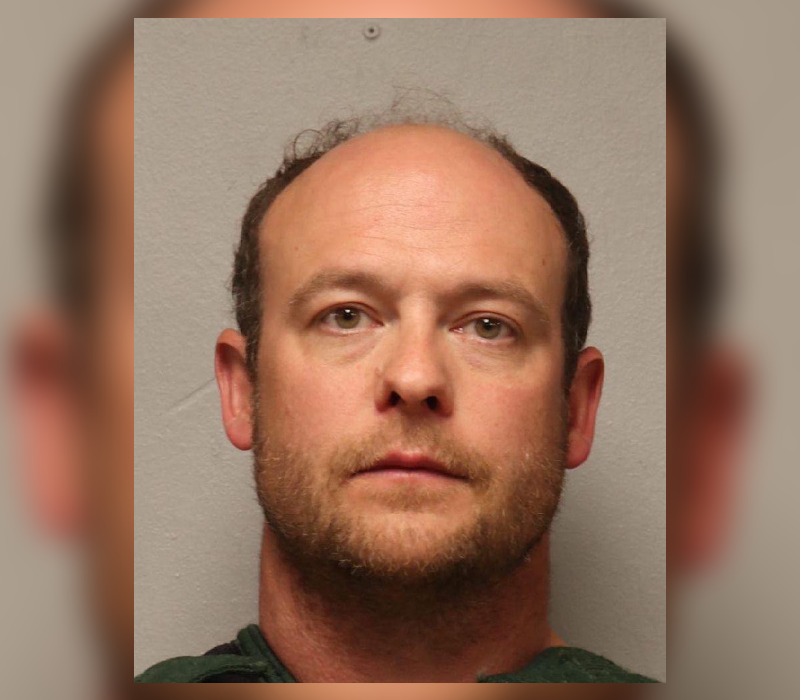 DULUTH, Minn. – A Duluth man charged with fatally stabbing his wife in June has pleaded guilty to murder.

Jazdzewski is accused of stabbing his wife, Nicole, to death in their Chester Park home after she asked him for a divorce.

According to the criminal complaint, Duluth police were dispatched to the area on June 2, 2019, on a report of an assault and a young girl covered in blood asking for help.

When police arrived on the scene they learned Jazdzewski had stabbed his wife multiple times in front of their young daughter.

Nicole was rushed to a local hospital where she was pronounced dead.

According to the St. Louis County Attorney’s office, the plea agreement is asking for a prison sentence of 440 months.

Jazdzewski is due back in court for sentencing on March 3.