Local Officials Have Until Friday to Submit Proposals for 2020 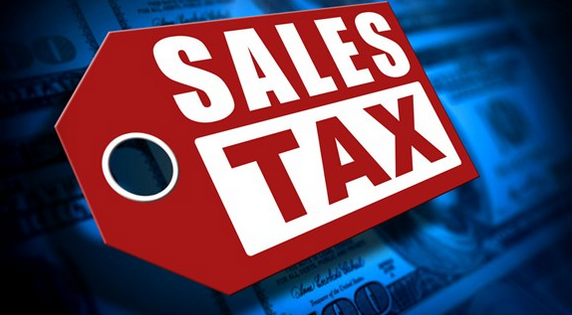 MINNEAPOLIS – Minnesota cities are imposing local sales taxes more than ever before, and state lawmakers are concerned it could give communities with more retailers an unfair advantage.

Legislators allowed 18 cities in 2019 to add or extend a sales tax and 14 in 2017, which is a dramatic jump from previous years when the state signed off on fewer than two local sales taxes per year on average.

The Star Tribune reports that local officials rely heavily on these local sales taxes to pay for millions of dollars in new projects and expenses without raising property taxes.

Gary Carlson, League of Minnesota Cities lobbyist, estimated about a dozen cities are planning to ask to implement tax plans. Local officials have until Friday to submit proposals for approval this year.

The local taxes are in addition to the state sales tax of 6.875%. But certain items like food and clothing are exempt.

St. Paul is among the cities that recently announced plans to add a local sales tax. City officials said last week they would like to add a 1% tax that would be spent on prekindergarten services, roads and housing.