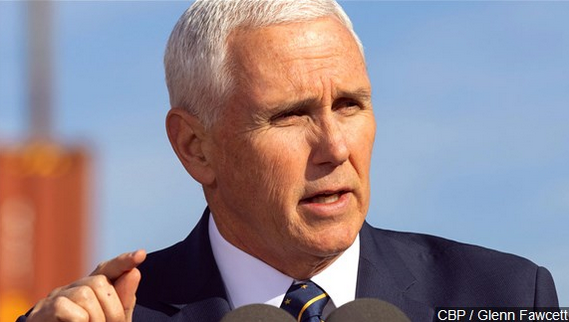 His stop Tuesday in battleground Wisconsin was part of a celebration of national school choice week.

Pence and U.S. Education Secretary Betsy DeVos were both drowned out briefly by chants of “shame” from dozens of protesters who gathered one floor down in the Capitol building.

School choice has long been an issue that divides Republicans and Democrats, particularly in Wisconsin.

Conservatives have championed offering students an alternative to public schools, giving Pence a chance to appeal to Republican voters in a swing state.