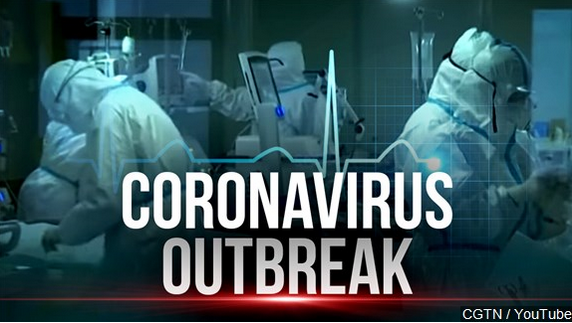 GENEVA (AP) – The World Health Organization has declared the outbreak of a new virus from China a global emergency after the number of infected people spiked more than tenfold in a week.

The United Nations health agency made the determination on Thursday as more cases of human-to-human transmission were being reported worldwide.

Eighteen other countries have reported cases, as scientists race to understand how exactly the virus is spreading and how severe it is.