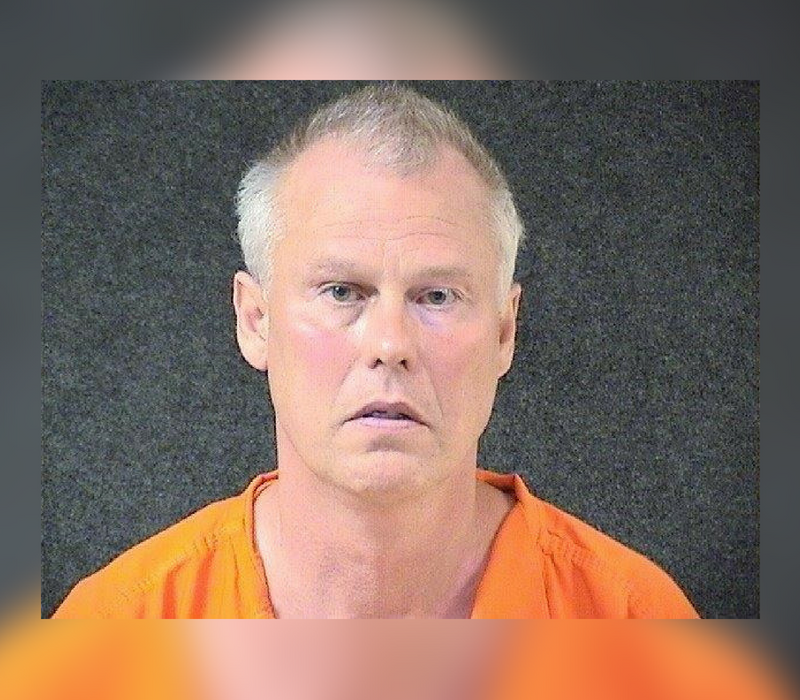 ASHLAND, Wis. (AP) — A northern Wisconsin man has been sentenced to more than 65 years behind bars for setting his former girlfriend’s bed on fire as she slept in it.

Eugene Stumbaugh, 54, of Ashland was sentenced Thursday after a jury convicted him in November of attempted first-degree intentional homicide, arson and bail jumping. Stumbaugh could have faced up to 104 years in prison, the Ashland Daily Press reported.

Jurors in November took just 45 minutes to convict Stumbaugh of trying to kill his former girlfriend in July 2018. The woman had recently broken up with Stumbaugh when he threw gasoline on her bed and set it afire, leaving her with burns on her upper torso.

Just two days before the fire, the woman had told an Ashland Police officer that she feared Stumbaugh.

Stumbaugh was arrested that night for disorderly conduct, but he was released on a $2,000 signature bond and was free the night of the attack.

The same police officer who took the earlier report saw the woman, who is disabled, flee the house screaming early on July 7, 2018. Her caretaker was awakened by the woman’s screams and saw Stumbaugh leave her bedroom while shouting, “I told you this is what I would do to the two of you,” according to court records.