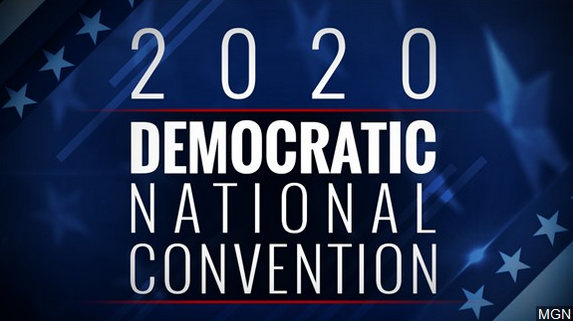 MADISON, Wis. (AP) – The two leaders of Milwaukee’s host committee for the 2020 Democratic National Convention have been placed on leave pending an investigation into allegations that they oversaw a toxic work environment.

The Associated Press obtained a letter on Tuesday about the probe into the group’s president, Liz Gilbert, and its chief of staff, Adam Alonso.

The Milwaukee Journal Sentinel first reported on the investigation Monday.

The dramatic shakeup comes less than six months before Democrats will gather for their showcase political event to choose their presidential nominee in swing-state Wisconsin.

The host committee is a civic, nonpartisan group.