SUPERIOR, Wis. – The daubers were out and the music was flowing at the Spirit Room in Superior for a “Musical Bingo” fundraiser.

It was all to support Siggy’s Musical Garden Incorporated. 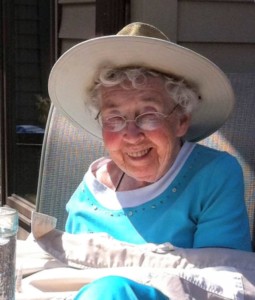 Siggy’s granddaughter says Similiar Dogs would sing at Siggy’s bedside during her final days of life at age 97. And it was that comfort in her elder care facility that sparked the idea for the non-profit.