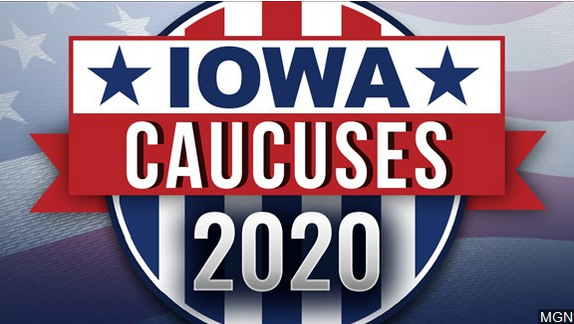 DES MOINES, Iowa (AP) – The Iowa Democratic Party says delays in reporting the outcome of Monday’s caucuses were due to a coding issue that has been fixed.

The party says it hopes to release results “as soon as possible.”

In a statement Tuesday, Iowa Democratic Party Chair Troy Price says, “We have every indication that our systems were secure and there was not a cybersecurity intrusion.”

Candidates left Iowa Monday night for New Hampshire without the outcome of the contest being announced, a debacle that renewed criticism of Iowa’s first-in-the-nation status and the caucus format.