What Went Wrong: Tech Troubles Behind Delay in Iowa Results

The Delays Were Not the Result of a Hack or Intrusion 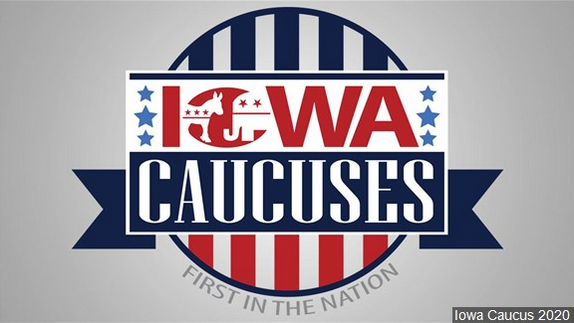 DES MOINES, Iowa (AP) – A new mobile app is being blamed for the delay in reporting the results of Iowa’s 1,700 caucuses.

Some caucus organizers were forced to call in results for the state party to record manually, introducing delays and the possibility for human error.

Iowa Democratic Party Chairman Troy Price says the delays were not the result of a hack or intrusion.

The party said it expects to release data later Tuesday after manually verifying its data against paper backups.