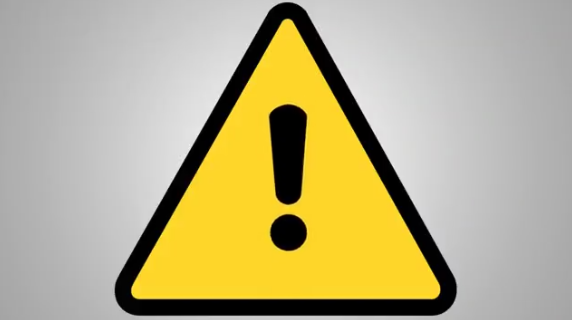 “A double error from the state Homeland Security and Emergency Management (HSEM) Division has led to confusion and concern in Floodwood and several other communities. There is no evacuation order in place, nor any reason to do so.

HSEM tests its Integrated Public Alert and Warning System weekly, but today’s message was distributed beyond the test environment. Further complicating the situation, the portion of the message saying “this is a test” was cut off.”

According to the Minnesota Department of Public Safety, the message appears to have been sent to portions of Aitkin, Carlton, Cass, Pine, and St. Louis counties. There was no immediate word on how many people received the message.

Authorities are investigating why the message was sent in error outside the testing environment.