Trump Impeachment Acquittal on Track Ahead of Senate Vote

A Vote is Expected Wesneday Afternoon 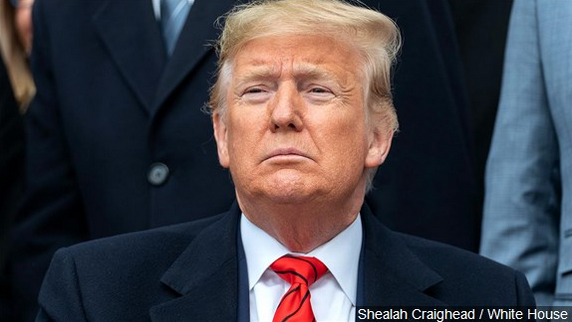 WASHINGTON (AP) – President Donald Trump is on the verge of acquittal by the Senate.

An afternoon vote will bring an end to only the third presidential impeachment trial in American history.

One key Democrat, Alabama Sen. Doug Jones has now announced he will vote to convict.

The impeachment vote comes at the start of a tumultuous campaign for the White House.

Trump is eager to use the tally as vindication, a political anthem in his reelection bid.

A majority of senators have expressed unease with Trump’s pressure campaign on Ukraine that resulted in the two articles of impeachment.

But there’s nowhere near the two-thirds vote necessary in the Republican-held Senate to remove the president from office.