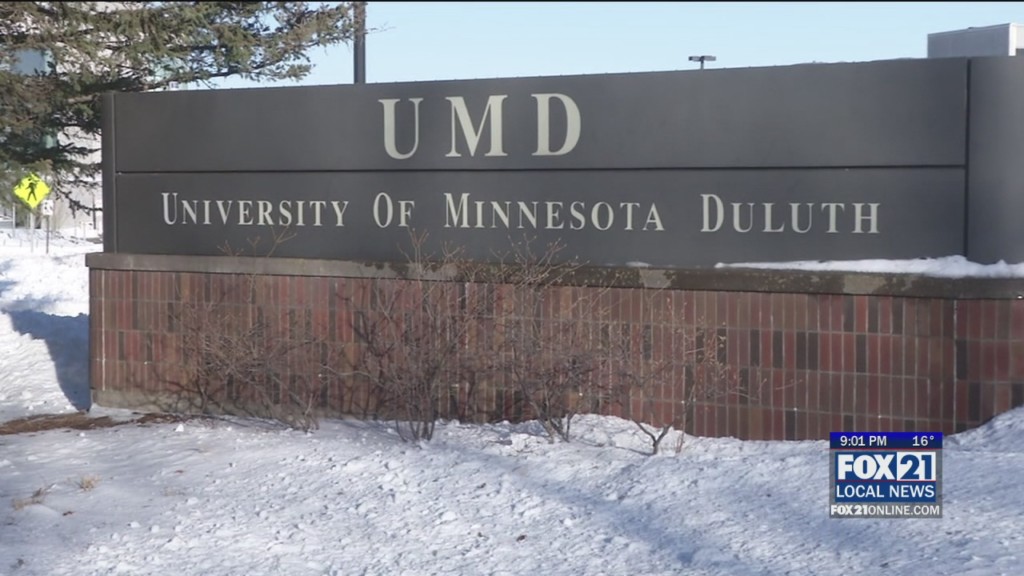 DULUTH, Minn. – The UMD Police Department is investigating reports of someone opening or attempting to open doors of occupied rooms in the residence halls.

The department is looking for a person of interest who is described as a 5’5” white male, age 19-20, medium build with brown hair.

The department says they have also increased indoor patrol in the area and is asking that anyone with information regarding these incidents contact them by calling 911.

Authorities want to remind residents to keep their doors and windows locked at all times and to report all suspicious persons and activity to UMDPD by calling 911.