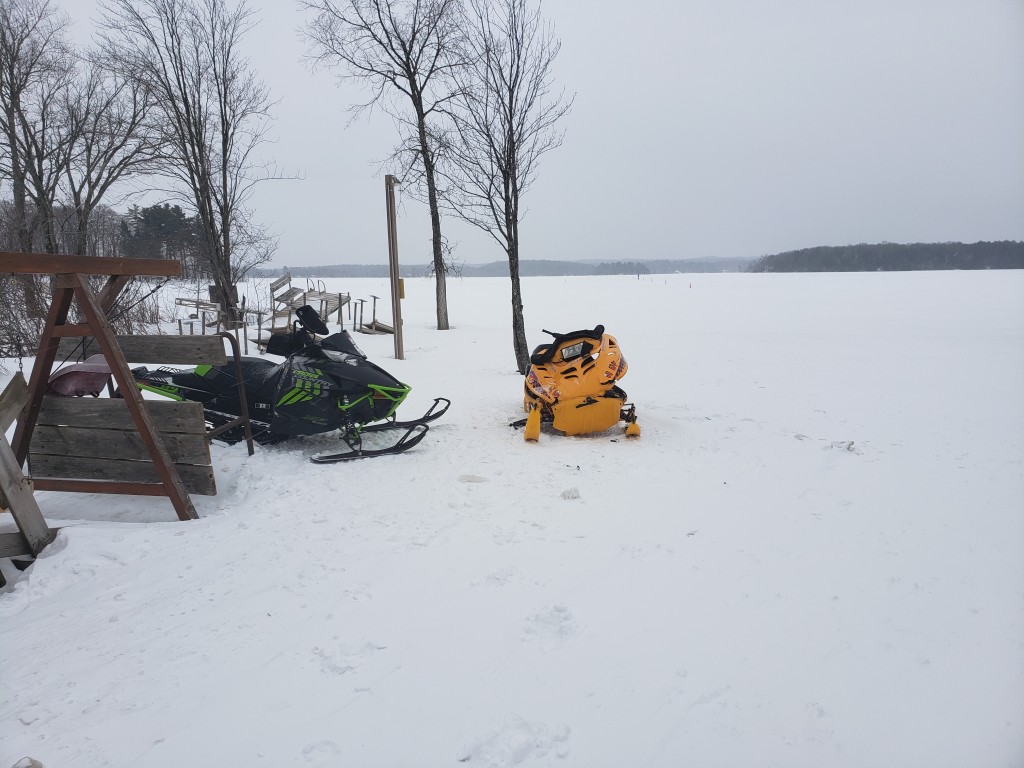 Authorities say the crash happened at the Four Seasons Resort in Namakagon around 1:35 a.m.

According to reports, 23-year-old Ryan Schelle, of Breda, IA, was ejected from his snowmobile after colliding into two other parked snowmobiles outside of the resort.

Schelle was flown to a hospital in Duluth by a medical helicopter.

There is no word on his current medical condition.

The Bayfield County Sheriff’s Office is investigating the crash along with the Wisconsin DNR.

Wimbledon Canceled for 1st Time Since WWII Because of Virus