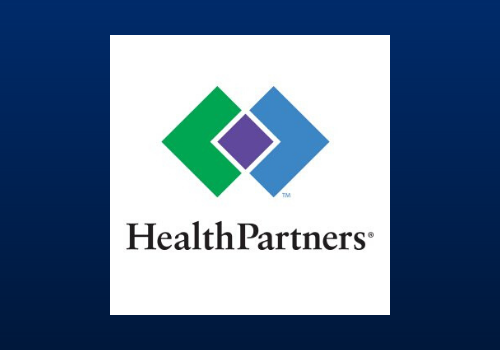 MINNEAPOLIS (AP) – The union representing 1,800 HealthPartners workers in Minnesota says it has reached a tentative labor agreement and averted a strike that was scheduled to begin Wednesday.

The Service Employees International Union says the agreement was reached early Tuesday after 17 hours of negotiations.

Union members will vote on it next week. Members include nurses, physicians assistants, dental hygienists, and other caregivers.

The union had previously voted overwhelmingly to begin a seven-day strike Feb. 19.

The union says the tentative agreement includes wage increases of 7.5% over three years, protection of some healthcare benefits and protections of overtime pay.

The members work at more than 30 HealthPartners clinics across the Twin Cities.