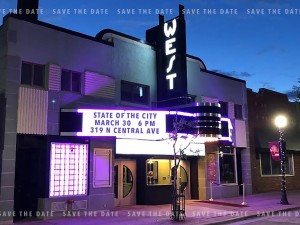 DULUTH, Minn. — Mayor Emily Larson announced Tuesday that she’ll be holding her State of the City Address March 30 at the West Theater in West Duluth.

This will be Larson’s fifth address.

The event is free and open to the public.

More details will be released as the day gets closer.