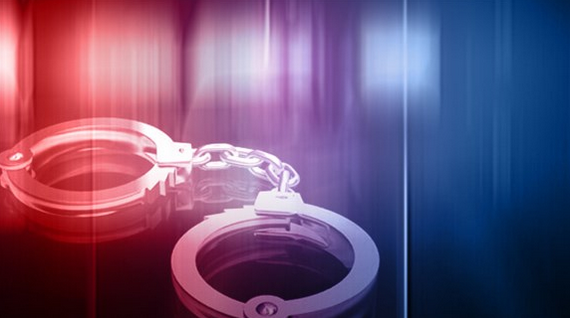 MILWAUKEE (AP) – A Milwaukee man is charged with trying to kill his girlfriend by dousing her with gasoline while she slept and lighting her on fire.

Bond for 28-year-old Javante Jefferson was set at $500,000 during a court appearance Tuesday.

The 23-year-old woman suffered life-threatening, third-degree burns to 60% of her body.

Jefferson is charged with attempted first-degree intentional homicide and five other felonies.

A criminal complaint says the two had argued hours before the victim was set on fire Feb. 24.

She ran out of the apartment she shared with Jefferson and rolled in the snow to extinguish the fire.

Jefferson’s attorney did not immediately return a call for comment.