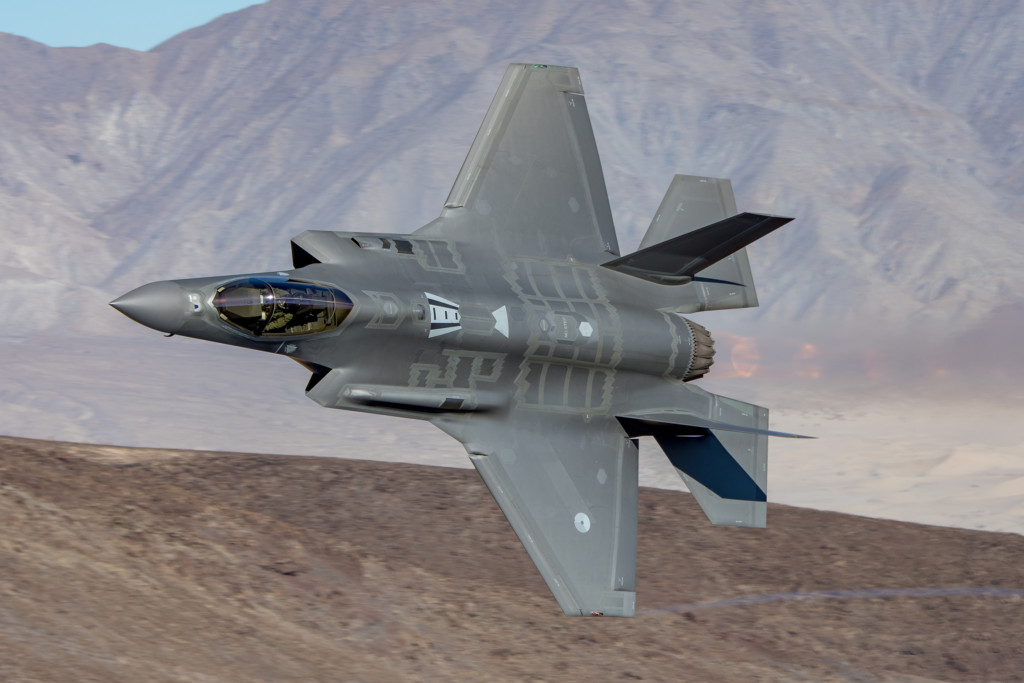 MADISON, Wis. – The U.S. Air Force says Madison’s Truax Field is the preferred location for the next squadron of F-35 fighter jets despite some negative environmental impacts.

The Air Force’s study finds that about 1,019 households would be impacted by average daily noise levels about 65 decibels, which is considered incompatible with residential areas.

The study also found the noise would disproportionately affect low-income and minority residents, which would also be the case in two other top spots, the Selfridge base in Michigan and Montgomery, Alabama.