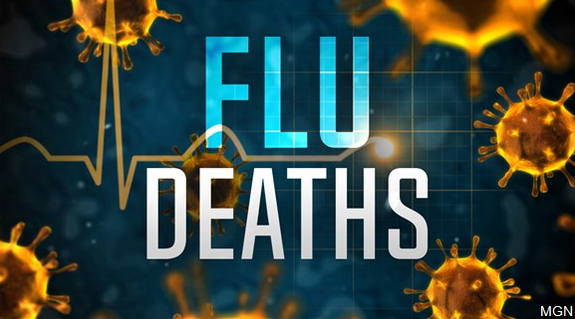 As of last week, Minnesota had 58 flu-related deaths, including two child deaths, the state Department of Health reported. The overall number of deaths is below average at this point when compared with prior flu seasons, the Star Tribune reported.

More than 640 people in Minnesota were hospitalized due to influenza in the first two weeks of February, the highest two-week count of the season. The share of patients coming into clinics with flu-like symptoms reached 7.3% last week, the second-highest rate of the season.

Minnesota already has reported a record of 762 outbreaks of flu-like illnesses in schools. Flu activity remains widespread across Minnesota.