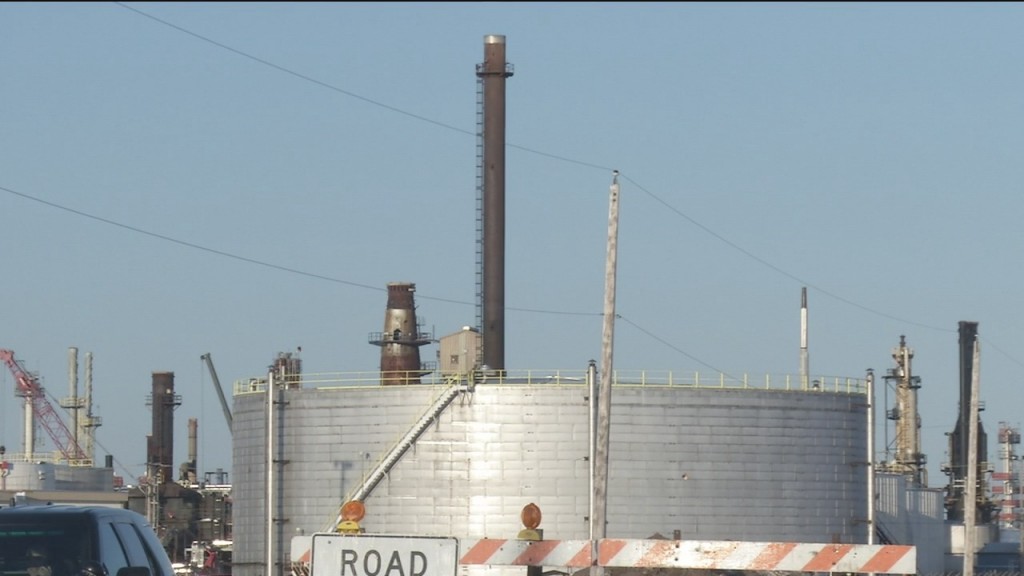 SUPERIOR, Wis. – Mayor Paine says the City of Superior and Husky Energy are continuing to monitor the refinery after crews were evacuated from the site Thursday afternoon due to structural integrity issues with a stack.

“The City of Superior will continue to monitor the refinery and support Husky’s efforts to safely stabilize the site. Public safety remains our highest priority and we will keep Stinson Avenue closed until the area is fully safe. We are grateful that there is no other risk to the public at this time.”

As of Friday morning, Stinson Avenue remains closed as a precaution.

Officials at Husky Energy says they worked with Superior Police using drones to get a closer look at the stack and found no evidence of damage at this time.

They are working to develop a plan for how to move forward and further investigate.