Update: No Decision Made on Possible Garrison Keillor NorShor Performance 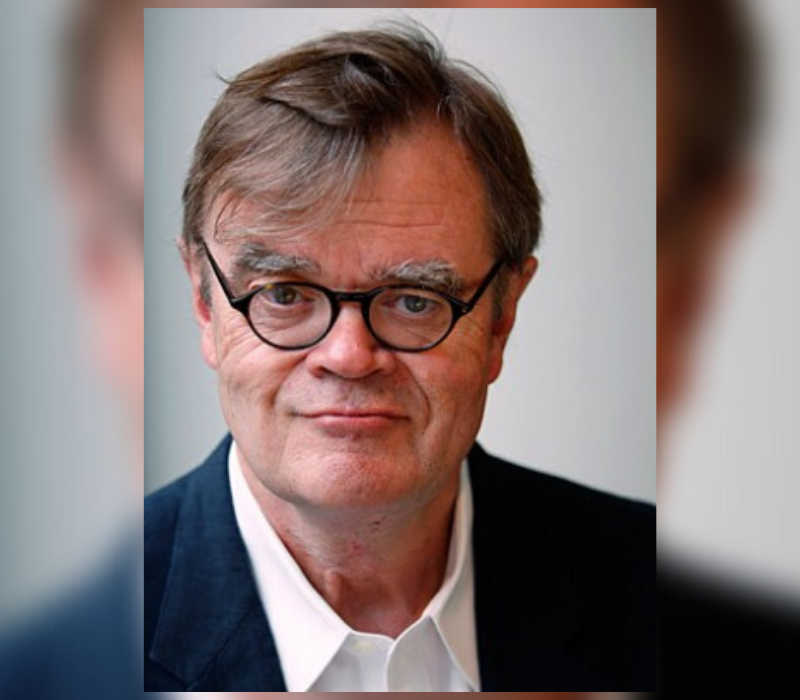 DULUTH, Minn. – As of Friday a decision has yet to be made on whether controversial former MPR host Garrison Keillor performs at the NorShor Theatre this spring.

Keillor was fired from MPR in 2017 after allegations of sexually inappropriate incidents by a woman who worked on his radio show.