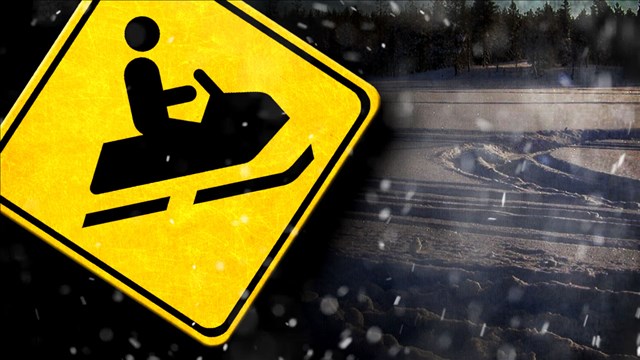 The Wisconsin Department of Natural Resources says all three of the victims were from Illinois.

There have been nine fatalities this month.

The DNR says that alcohol, excess speed and driver inexperience the leading causes of snowmobile accidents.