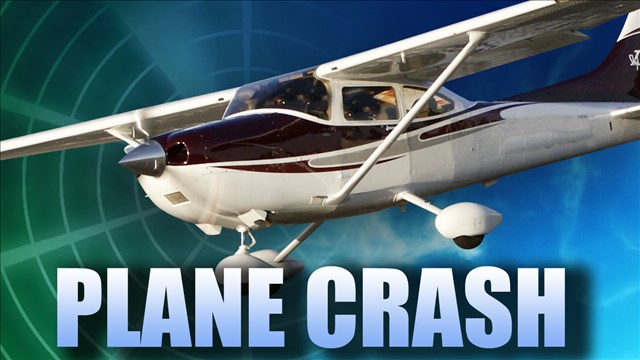 MINNEAPOLIS (AP) – The man who died in a small plane crash in Hennepin County was the co-owner of a Twin Cities gardening business.

Wagners Greenhouses and Garden Center say 60-year-old Scott Wagner was flying his single-engine plane Saturday when it crashed in the Crow-Hassan Park Reserve and burst into flames.

The Star Tribune reports an online flight plan shows Wagner’s plane was in the air for just 11 minutes after departing Flying Cloud Airport in Eden Prairie before crashing near Rogers.

Wagner’s business is based in Minneapolis with seasonal locations in Bloomington and Hugo.