Allen is Scheduled to Appear in Court Again March 24 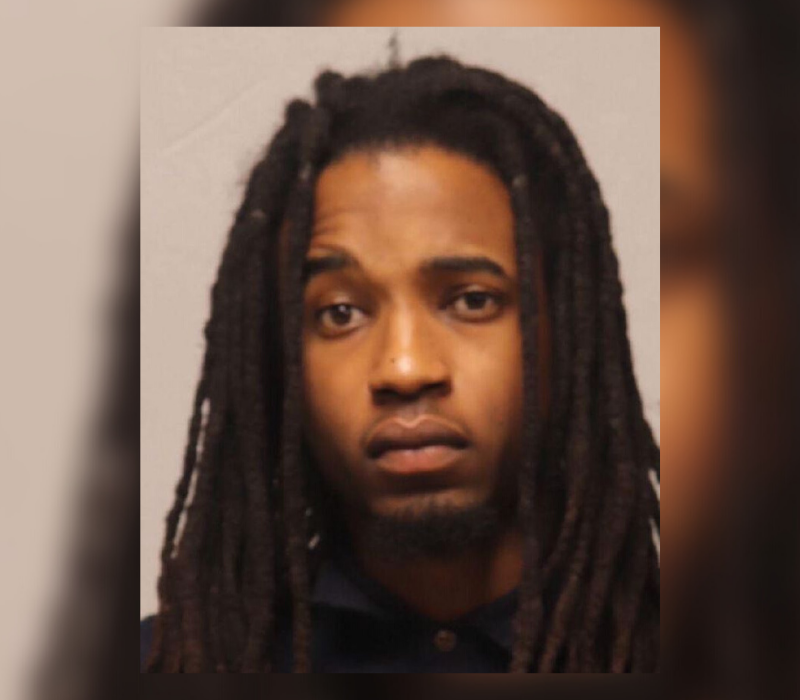 DULUTH, Minn. – The 24-year-old Barnum man arrested earlier this week after shooting a gun in an alleyway in Lincoln Park has been formally charged.

Bianca Leshun Allen, 24, was charged Thursday with one count of felony reckless discharge of a firearm within a municipality.

According to the criminal complaint, authorities were called to the 2800 block of West First Street around 2:30 p.m. on Tuesday regarding a male who was shooting a gun in an alley.

When officers arrived on the scene they located Allen who had a 9-millimeter Glock in his waistband.

Court documents say Allen told the officers he had a license to carry and said he “was just firing test shots and asked if he had hit someone because he didn’t think anyone was around.”

Nine 9-millimeter shell casings were collected from the scene.

Allen will appear in court again on March 24.