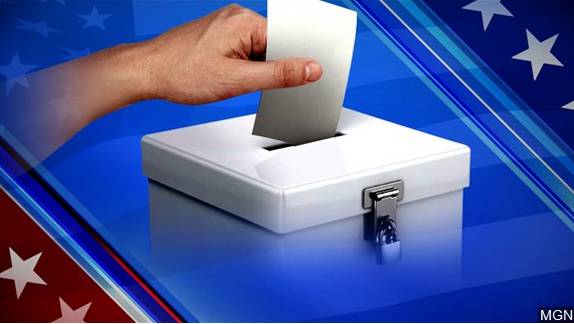 MADISON, Wis. (AP) – A Wisconsin appeals court has overturned a ruling that ordered the removal of up to 209,000 people from the state’s voter rolls.

The court last month put the ruling, and the purge, on hold while it considered the case.

The 4th District Court of Appeals’ ruling Friday overturned the decision of an Ozaukee County judge who had initially ruled in favor of a conservative law firm that was seeking the purge.

That law firm immediately said it would appeal Friday’s ruling to the state Supreme Court.