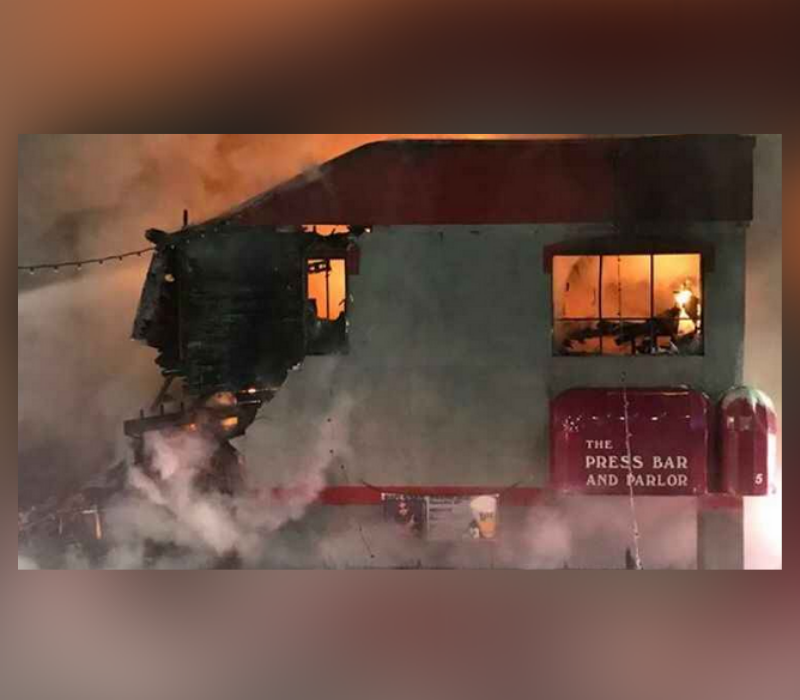 ST. CLOUD, Minn. (AP) – Federal investigators say the owner of a historic St. Cloud bar has been arrested on suspicion of intentionally setting fire to the business.

A release issued Saturday by the Bureau of Alcohol, Tobacco, Firearms, and Explosives says 40-year-old Andrew Welsh, of St. Joseph, is being held in the Stearns County Jail on suspicion of arson.

Welsh is accused in the Feb. 17 blaze that destroyed the Press Bar and Parlor, a century-old establishment in downtown St. Cloud.

He has not been officially charged.

Attempts to reach Welsh at the jail Sunday were unsuccessful.