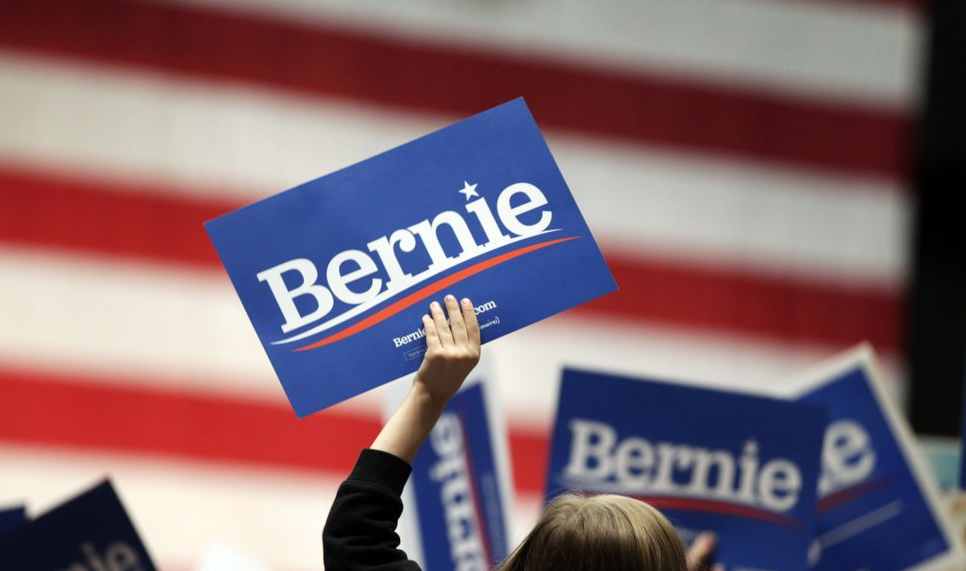 ST. PAUL, Minn. (AP) – The abrupt withdrawal of Amy Klobuchar from the presidential race gives front-runner Bernie Sanders a sudden opportunity for locking up her home state on Super Tuesday.

Sanders, who easily won Minnesota’s caucuses in 2016, has a large and motivated progressive base in the state.

He also had a fortuitously timed last-minute rally in St. Paul, which was announced days before she dropped out.

Klobuchar and Buttegieg have endorsed Joe Biden, who’s fresh off a big win in South Carolina but has little campaign organization in Minnesota.

Mike Bloomberg is hoping for a payoff from his heavy spending on TV ads in Minnesota.