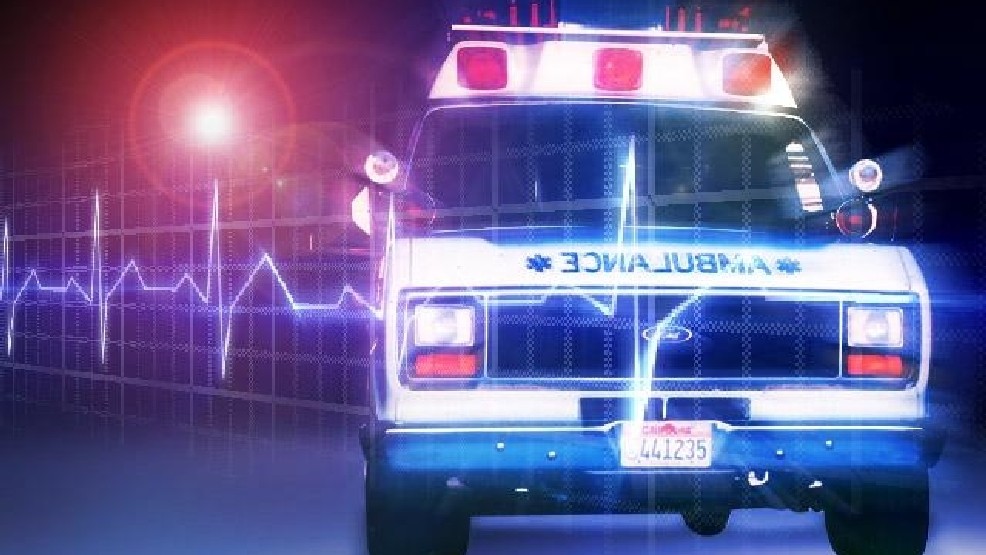 ST. CLOUD, Minn. (AP) – A man has died after police used a stun gun on him during an assault incident in St. Cloud. Police say the incident happened Wednesday afternoon.

Officers were initially called to a medical incident in which a man was possibly having a seizure.

Then, the female caller said the man became aggressive and started assaulting and choking her.

Police say officers went inside and used a stun gun on the man while arresting him.

He became unresponsive and died at a local hospital.

The officers were placed on leave and the Bureau of Criminal Apprehension is investigating.