Curling Considers New Rules to Speed up the Sport

Among the Proposals are Putting Players on a More Demanding Clock 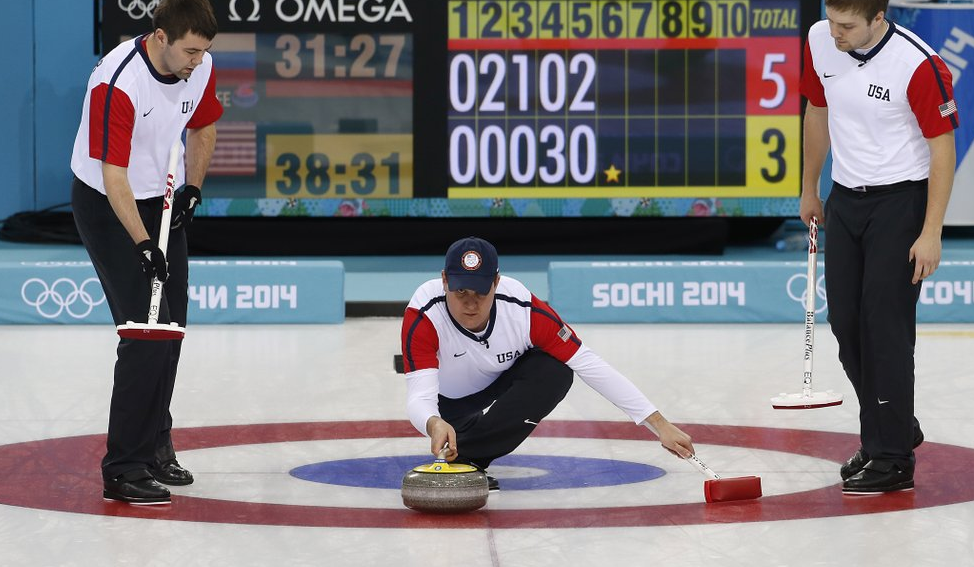 (AP) – The 500-year-old sport of curling is looking for ways to shorten games and keep fans engaged.

The sport’s governing body is considering radical rule changes as it tries to balance centuries of tradition with the modern need to move things along.

Among the proposals being tested are putting players on a more demanding clock, or shortening games from 10 ends to eight.

The proposals are pitting purists against those who want to see the sport grow among younger fans with ever-diminishing attention spans.