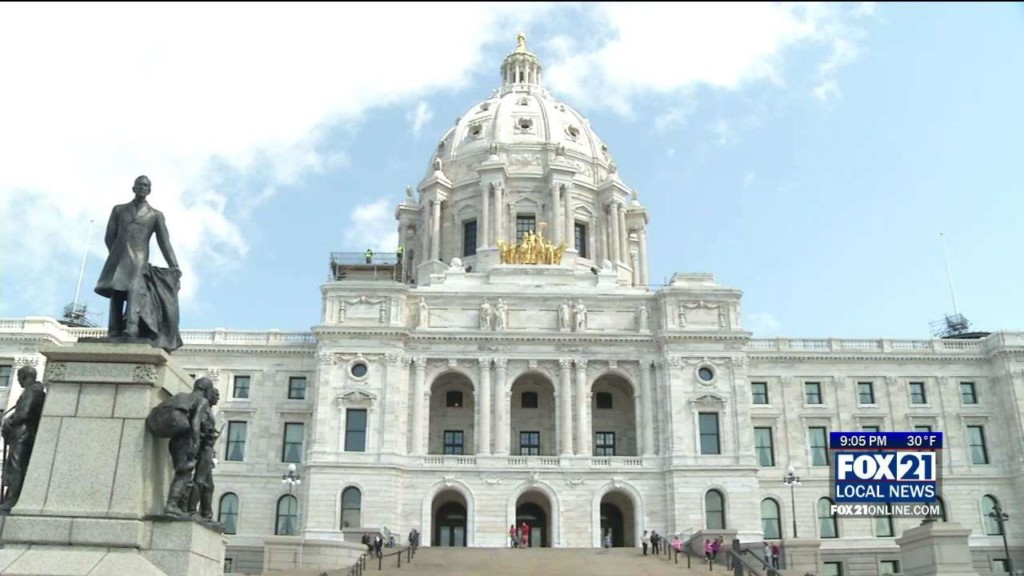 ST. PAUL, Minn. (AP) – Minnesota Senate Republicans have moved to try to change the direction of the contentious gun control debate in this election year.

They unveiled a slate of bills Tuesday to address the problem of gun violence, mostly by increasing penalties for crimes involving firearms.

Members of the Senate GOP majority say their bills can actually pass both chambers.

They say that contrasts with two priorities of the House Democratic majority – universal background checks and a “red flag” law.

Senate Democrats were quick to dismiss the GOP proposals as window-dressing that might win bipartisan support but won’t save many lives.