US Capitol Closing to Public Until April Amid Virus Outbreak 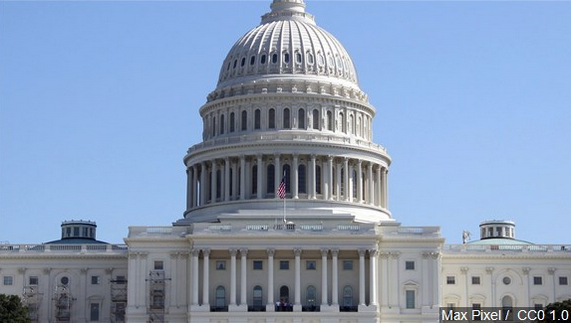 WASHINGTON (AP) – Congress is shutting the Capitol and all House and Senate office buildings to the public until April in reaction to the spread of the coronavirus.

The House and Senate sergeants at arms said in a statement that the closure will begin at 5 p.m. EDT Thursday. Lawmakers, aides, journalists, and official visitors will be allowed into the buildings.

The statement says officials were acting “out of concern for the health and safety of congressional employees as well as the public.”

The officials say they’re acting on the advice of District of Columbia health officials and of Congress’ own doctors.