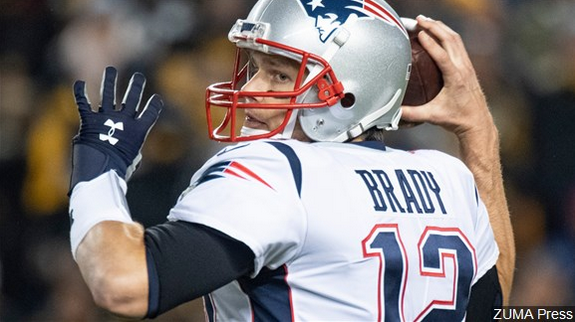 The comments by the 42-year-old quarterback were the first to indicate he would leave the franchise he’s led to six Super Bowl titles and the only professional football home he has had.

He actually could still work out a new deal with New England but his Instagram post suggests that won’t happen.