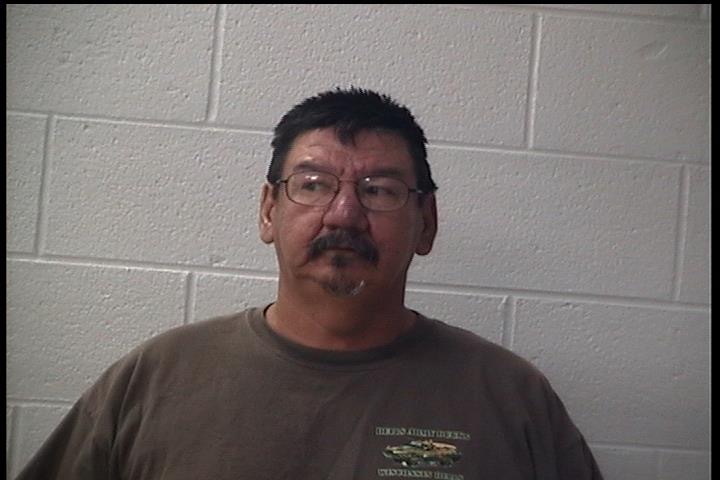 BAYFIELD COUNTY, Wis. – Authorities in Bayfield County have arrested a 56-year-old Bayfield man in connection to a murder that happened in the summer of 2003.

Former vice-chairman of the Red Cliff Band of Lake Superior Chippewa Michael John LaGrew was charged on Thursday with first-degree intentional homicide for the murder of 50-year-old Jody Ricard.

According to the criminal complaint, Ricard was last seen on June 27, 2003 leaving her place of work.

After Ricard’s husband called authorities to report that she had never come home from work that evening an investigation was launched by the Bayfield County Sheriff’s Office, however, court records state that “numerous searches and interviews were conducted by law enforcement in an effort to locate the victim, all of which were met with negative results.”

On July 8, 2003, Ricard’s body was found under a discarded “Christmas Tree” and broken branches just a couple miles away from her place of work.

Reports show the cause of her death was later determined to be blunt-force trauma.

LaGrew was later questioned by authorities after investigators determined he had had a meeting with Ricard in her office at the Even Start Building the afternoon of her disappearance.

LaGrew denied that he had ever left the building with Ricard but did agree with the evidence that he was the last person to be with her before she disappeared.

According to the criminal complaint, LaGrew was arrested on March 18 for the murder of Ricard.

During his arrest, LaGrew made comments to authorities such as “yeah, you got me” and “I did it.”

Court records state that Lagrew confessed to authorities that on June 7, 2003, he and Ricard got into an argument after he told her he was going to fire her and she threatened to get an attorney.

During their argument, he told police that he grabbed a trailer jack from the back of his truck and hit her in the head with it. He then dragged her body to the woods and hid her under a tree.