Minnesota Court of Appeals Sends PolyMet Permit Back to MPCA 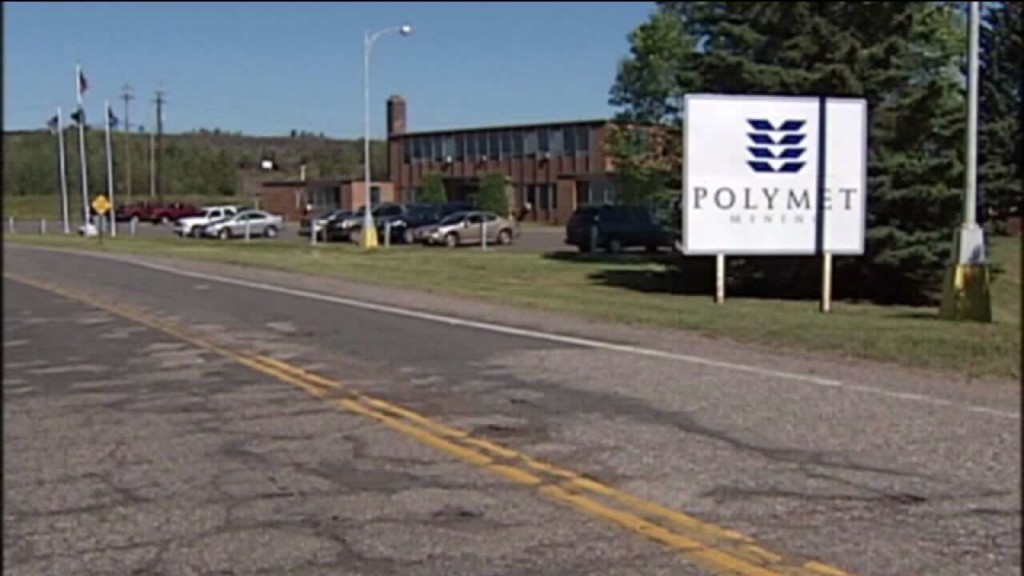 ST. PAUL, Minn. (AP) — The Minnesota Court of Appeals sent an air-emissions permit for the PolyMet copper-nickel mine back to state regulators for further review on Monday, giving another victory to environmental groups who oppose the project.

The appeals court found that the Minnesota Pollution Control Agency did not adequately evaluate whether the air permit requested by PolyMet was a “sham permit” — meaning one that didn’t accurately reflect the size and scope of PolyMet’s proposed mine.

This is the fourth permit the Court of Appeals has rejected this year. In January, the court overturned three permits issued to PolyMet by the Minnesota Department of Natural Resources — a permit to mine and two dam safety permits.

The appeals court said it doesn’t have all the documents that MPCA considered, so it can’t determine whether MPCA’s decision to grant the permit was arbitrary and capricious or unsupported by substantial evidence.

The Minnesota Center for Environmental Advocacy says the proposed mine cannot operate until it has a valid permit.