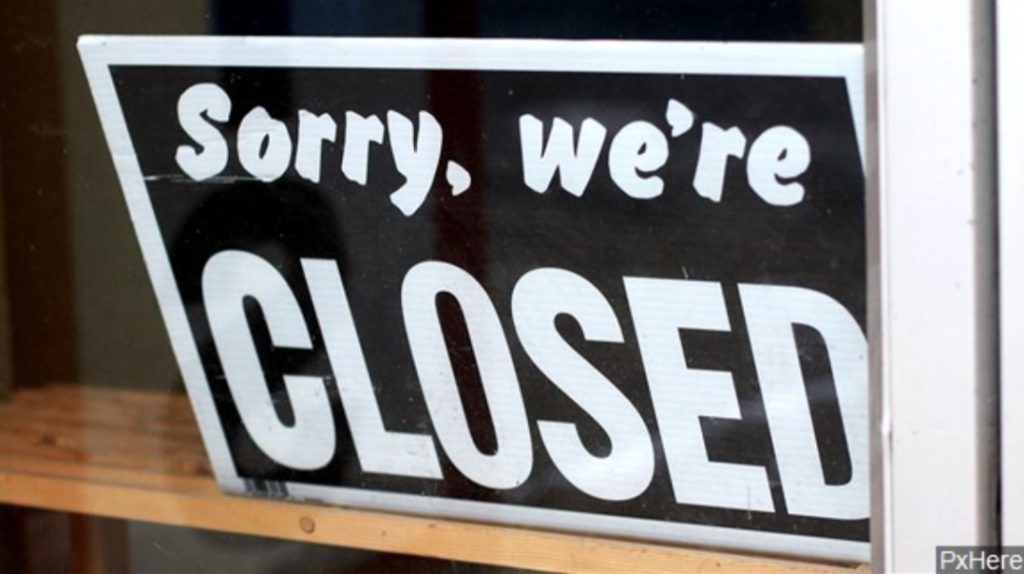 (FOX 9) – Gov. Tim Walz says he will extend an order forcing thousands of Minnesota businesses to close beyond its original end date of Friday as the coronavirus spreads across the state.

Walz told reporters on a conference call Tuesday that he was not prepared to set a new date. But he refuted President Donald Trump’s stated desire of reopening the economy by Easter, referring to that as setting “false expectations.”

“There is no doubt, this will take some time,” Walz said. “This will go beyond Easter, and it doesn’t do us any good to pretend it’s not.”

Minnesota bars and restaurants have been closed to dine-in customers since March 17. Salons and places of amusement – ranging from bowling alleys to museums and theaters – have been closed entirely.

The closures are having a serious effect on the state’s economy. More than 149,000 Minnesotans have filed for unemployment in the past eight days, state economic development officials said Tuesday.

One-third of the unemployment applications, 48,540, are coming from workers in the foodservice industry. An additional 10,844 workers from the personal care industry have filed for unemployment.

For the second straight day, Walz spoke to reporters from his St. Paul residence while self-quarantining after a member of his security detail tested positive for the coronavirus over the weekend. The governor said he feels no symptoms.

Minnesota has not issued a stay-at-home order as at least 16 other states have, including Wisconsin. Walz said he wasn’t prepared to do so Tuesday, and said the state’s modeling developed with the University of Minnesota has shown the current measures are working.

For the first time, state officials revealed Tuesday that there are 243 available intensive care unit beds in Minnesota. Seven people are currently in the ICU because of coronavirus, they said.

Homeland security director Joe Kelly said the state is preparing to construct temporary ICUs in motels or high school gyms if needed as the virus spreads to prevent hospitals from being overrun.

“We hope that demand doesn’t exceed our health care capacity,” Kelly said. “We’re in good shape now but we need to be prepared to expand that system very quickly.”

Walz is asking state lawmakers for an additional $356 million in coronavirus-related funding, including:

The Legislature and Walz have already authorized $221 million to respond to the coronavirus, including $200 million in emergency funding available to health care providers to deal with unforeseen costs.

Minnesota’s top lawmakers in the House and Senate have said they plan to return to session on Thursday to deal with coronavirus issues. But that requires an agreement from all four legislative leaders, and one had not been reached as of late Tuesday.

And there are several practical concerns. Not all 134 House members can be seated in the chamber when sitting six feet apart, which led to an awkward, clunky method of voting and even calling the roll during a floor session last week.

Several lawmakers won’t be available. Four House members are in self-quarantine after coming in contact with a House staffer who’s presumed to have the coronavirus, a spokesman for Speaker Melissa Hortman said.

Republican state Sen. Paul Anderson said he was also sidelined after coming in contact with someone who tested positive.

Other lawmakers have health issues and their doctors have advised them not to gather in large groups, which the Legislature is by definition.