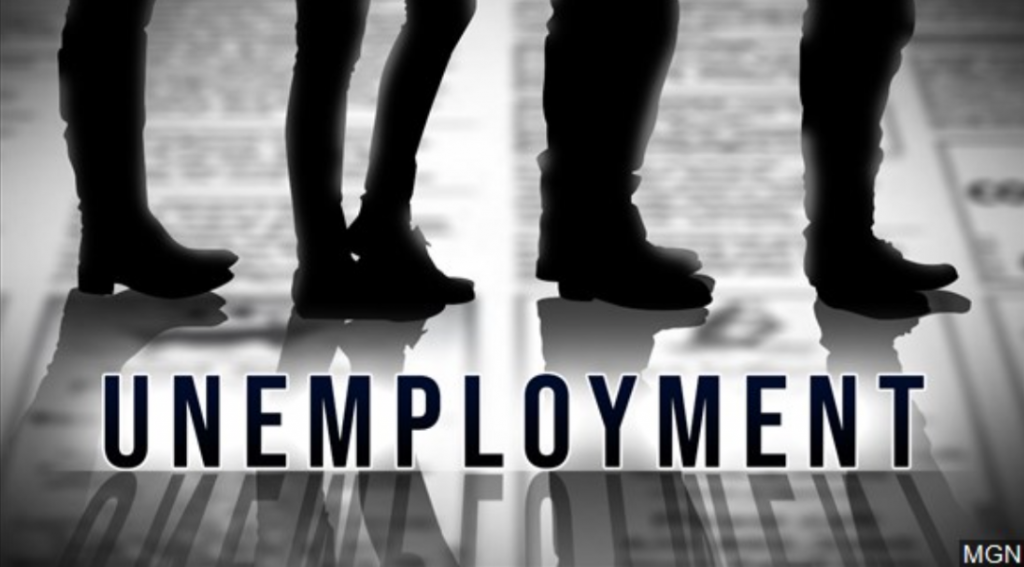 WASHINGTON (Fox Business) – The number of Americans filing for unemployment surged to 3.28 million last week, shattering a decades-old record in jobless claims as the coronavirus pandemic forced businesses around the country to shutter their doors.

The number eclipsed the previous record of 695,000 set in 1982 and is well above the levels seen in the midst of the 2008 financial crisis, the Labor Department said in its weekly report. The data dates back to 1967.

Estimates varied drastically for how high the number of people who applied in mid-March for unemployment benefits would be, ranging from 1 million to 2.25 million Americans who lost their jobs during the period between March 15 and March 21, but economists agreed it would be grim.

“Most historical comparisons of this scale are inadequate,” said Glassdoor senior economist Daniel Zhao. “The closest would be natural disasters like major hurricanes. However, as today’s report shows, the coronavirus outbreak is economically akin to a major hurricane occurring in every state around the country for weeks on end.”

Restaurants, bars, hotels, airlines, cruise lines, automakers, and entertainment venues have been hit hard by the pandemic as cities and states, trying to mitigate the spread of the virus, have ordered the closure of non-essential businesses and told residents to stay at home.

Jobless claims bring the first hard evidence that the novel coronavirus is bringing the nation’s economy to a grinding halt. But economists have warned the number will likely continue to rise in the coming weeks.

Laid-off workers reported waiting hours on the phone last week to apply for unemployment benefits. Websites in multiple states, including New York and Oregon, crashed because so many people were trying to apply at once.

Claims increased in all 50 states and Washington, D.C. with nine states reporting increases of at least 100,000 from the previous week. Pennsylvania reported the biggest number of claims, with 378,900, followed by Ohio at 187,000 and California at 186,000.