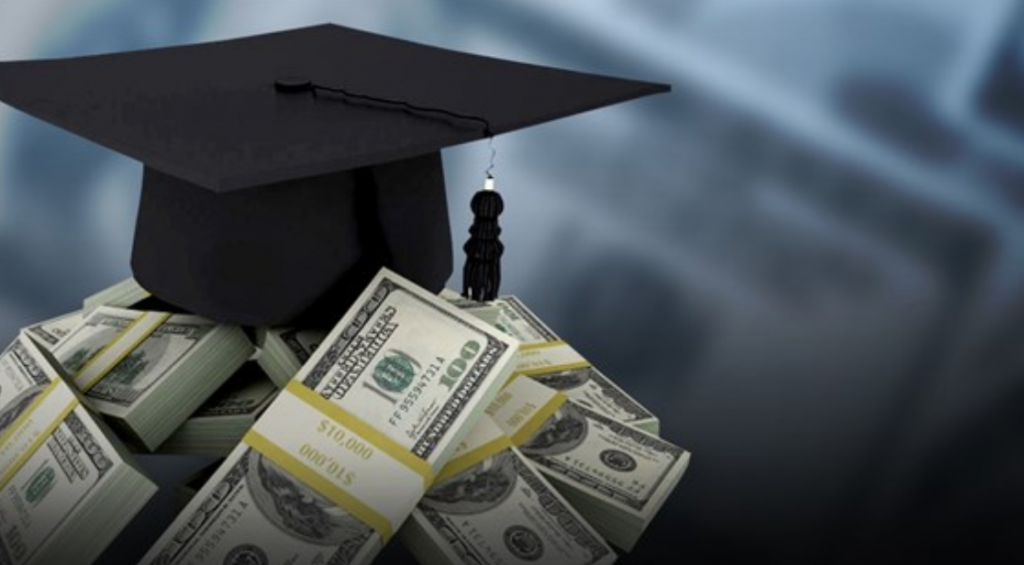 MINNEAPOLIS (AP) — Students, regents and some state lawmakers are criticizing the University of Minnesota for shortchanging students with a refund of only $1,200 for room and board after having to move off campus because of the coronavirus pandemic.

A semester roughly costs a student more than $5,000 for a combination of student housing and meal plans. The $1,200 covers a little more than just a fifth of those costs.

In the past two weeks, University of Minnesota students have circulated petitions asking for a “fair refund” for unused housing, dining, and campus services, the Star Tribune reported. A separate petition, with more than 3,100 signatures, is calling for a partial tuition refund to reflect the change from in-person college education to online courses.

University President Joan Gabel said the refund amount of $1,200 was determined by guidance from internal and external experts and peer institutions.

“System senior leaders determined that a credit of $1,200 to student accounts is a reasonable credit for the remainder of each student’s residence hall and meal plan contract, or apartment contract,” Gabel wrote in an update to students.

Joseph Roberto, a freshman at the university, said he moved out of his dorm on March 11, just 7.5 weeks into the semester.

“We shouldn’t be ones splitting the bill of this misfortune,” he said.

University Regent Darrin Rosha said the Board of Regents, which approves tuition rates, was not consulted about the refunds. He said he was “as surprised as the students themselves” by the refund amount.

“Any adjustment based on something as significant as the coronavirus response would certainly seem to be something the board would be informed about — but I was not informed about it,” Rosha said.

State Rep. Pat Garofalo acknowledged colleges and universities may be in a budget bind, but said it’s wrong for them to place the burden on their students.

He announced Monday he is drafting a bill that would require Minnesota colleges and universities to refund 90% of students’ unused room and board expenses but hopes he won’t need to take action and institutions will adjust their refund policies on their own.