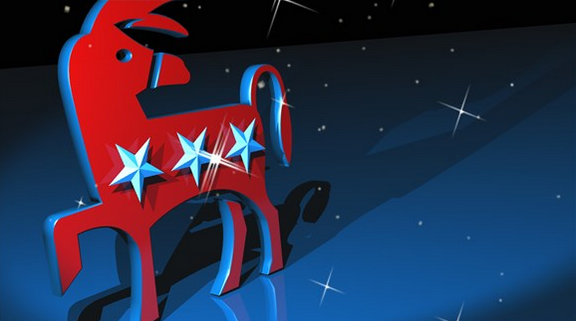 (AP) – Democrats announced Thursday that they were postponing their presidential nominating convention until August, an unprecedented move that shows how the coronavirus is reshaping the battle for the White House.

The party had hoped that a mid-July convention would give them more time to rally behind a nominee and unify against President Donald Trump.

But concerns that large crowds will spread the virus prompted Democrats, including prospective nominee Joe Biden, to press for alternatives.

“In our current climate of uncertainty, we believe the smartest approach is to take additional time to monitor how this situation unfolds so we can best position our party for a safe and successful convention,” said Democratic convention CEO Joe Solmonese.

Milwaukee will still host the convention, which is now scheduled for the week of Aug. 17. Republicans are sticking with their plan to meet in Charlotte, North Carolina, a week later to renominate Trump.