Stocks Rise Sharply on Signs of Progress in Battling Virus 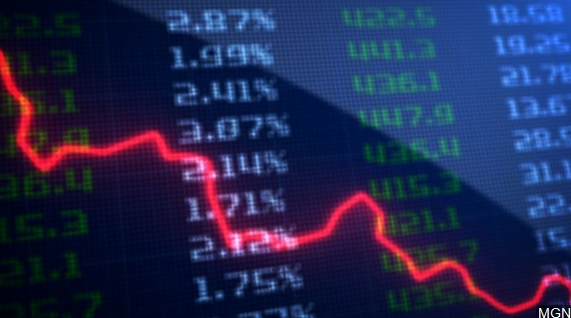 NEW YORK (AP) — Stocks jumped in markets around the world Monday after some of the hardest-hit areas offered sparks of hope that the worst of the coronavirus outbreak may be on the horizon.

U.S. stocks climbed more than 4% in the first few minutes of trading, following up on similar gains in Europe and Asia.

In another sign that investors are feeling more optimistic about the economy’s path, the yield on the 10-year Treasury rose toward its first gain in four days.

Crude oil fell, giving up some of its huge gains from the prior week when expectations rose that Saudi Arabia and Russia may cut back on some of their production.

Demand for oil has plummeted due to the weakening economy, and any cutback in production would help prop up its price. A meeting between OPEC, Russia and other producers initially planned for Monday, though, was reportedly pushed back to Thursday.