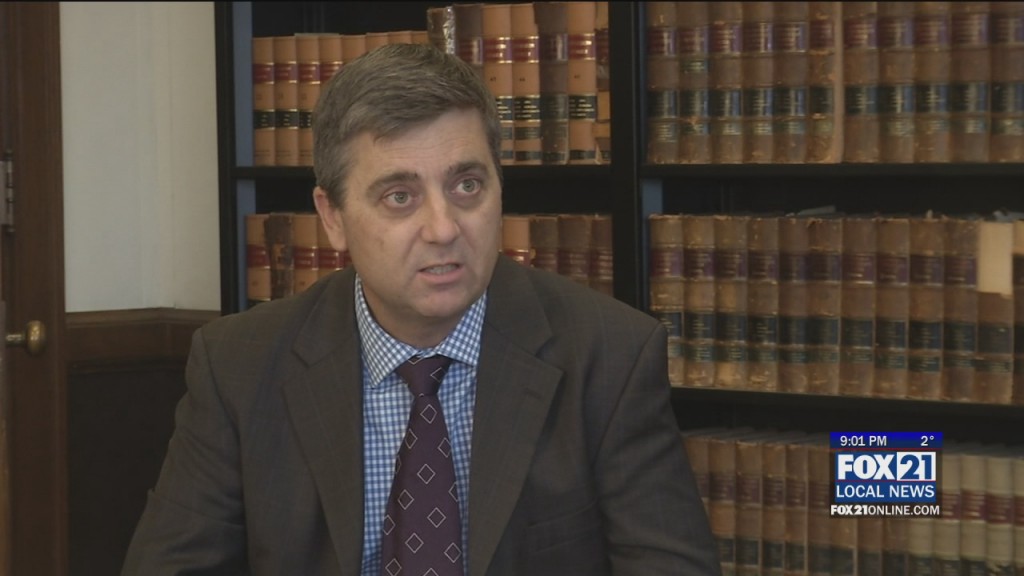 According to a Thursday press release from the city, Johnson has resigned “to explore other career opportunities.”

“We are grateful for Mr. Johnson’s many years of service to this city and for his many contributions in helping to guide the city through a variety of challenges during his tenure,” Mayor Emily Larson said.

“I want to thank Mayor Larson and Mayor Ness for the last 11 years,” said Gunnar Johnson. “I am proud of the work that I and the City Attorney’s Office have accomplished together.”

Johnson has served as Duluth’s city attorney since 2008 and was placed on administrative suspension earlier this year.

In February, Johnson said he was “shocked” to learn about his suspension and had not gotten any formal explanation for his suspension but believed there were concerns about how he was supervising two of the 17 employees in his office.  Here is the full investigative report on Johnson that was conducted by an outside law firm.

City officials say a hiring process will begin in the coming weeks, but the position will not be filled until after the City resumes normal operations.