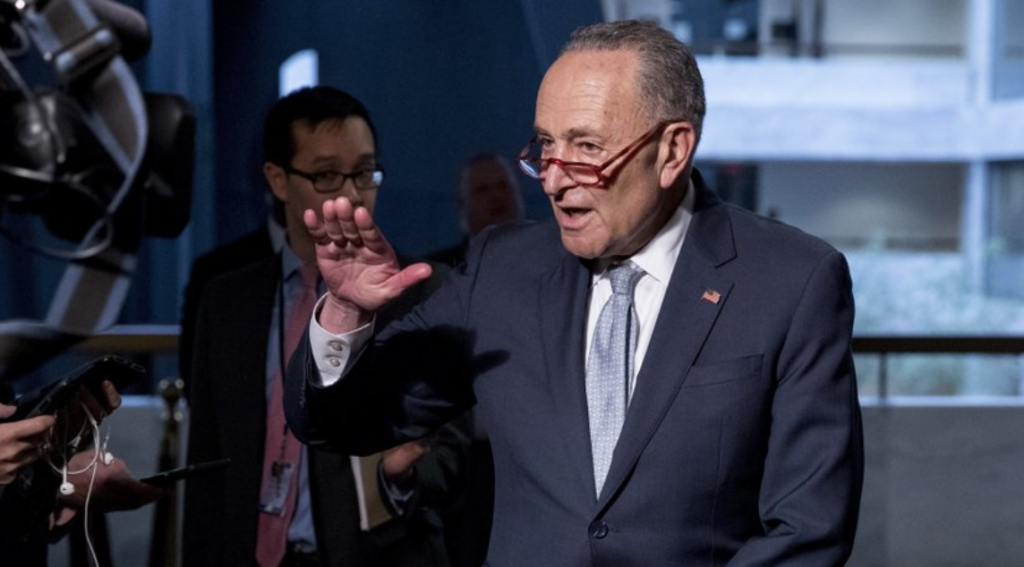 WASHINGTON (AP) — A nearly $500 billion coronavirus aid package flew through the Senate on Tuesday after Congress and the White House reached a deal to replenish a small business payroll fund and provided new money for hospitals and testing.

It now goes to the House.

Passage was swift and unanimous, despite opposition from conservative Republicans, and President Donald Trump tweeted his support pledging to sign it into law.

Most of the funding, more than $300 billion, would go to boost a small-business payroll loan program that ran out of money last week.