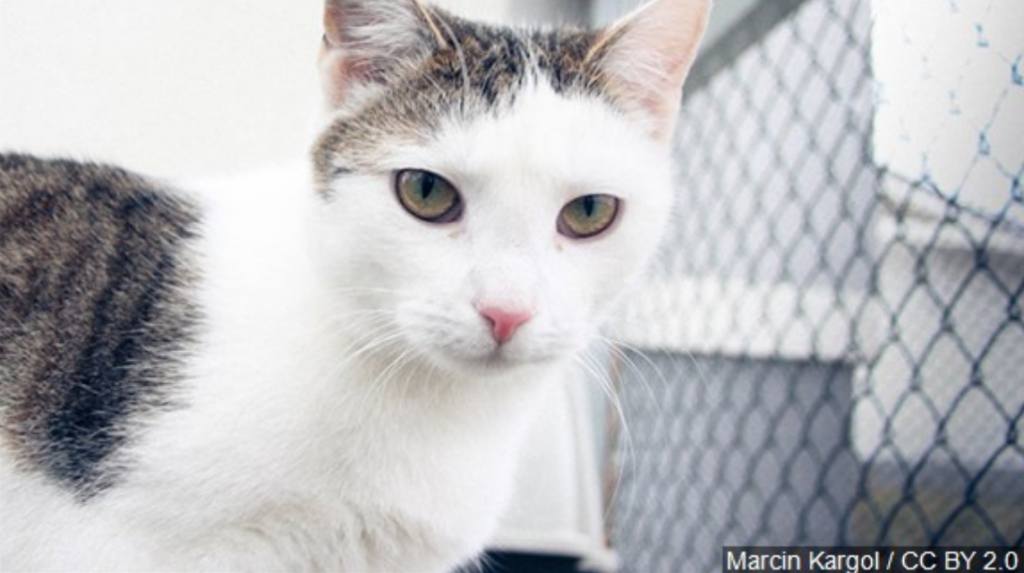 The U.S. Department of Agriculture and the federal Centers for Disease Control and Prevention announced the finding Wednesday.

The agencies say the cats had mild respiratory illnesses, are expected to recover, and are thought to have contracted the virus from people in their households or neighborhoods.

Officials say that while it appears some animals can get the virus from people, there’s no indication the animals are transmitting it to human beings.