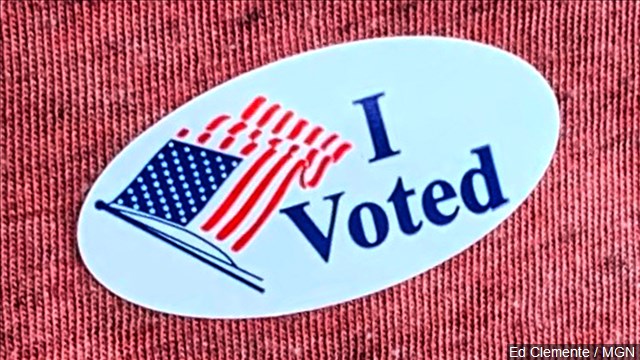 “Growing up in Superior, my parents taught me the value of community and hard,” said Kern “those values have served me well as a small business owner and member of the city council, and they are the values I will take with me to Madison.”

Kern, a Superior native, graduated from Superior High School in 2003 and went on to purchase the family business, Jimmy’s Saloon.

In 2006 Kern was elected to the Superior City Council and has served as Council Vice President and President.

“It’s time for a change in who represents our area in Madison,” added Kern. “We need a plan to create good-paying jobs and increase economic opportunity in the district. We need common-sense solutions to address health care costs and help our communities grow. We need someone to deliver results for northern Wisconsin. That’s why I am running for the Wisconsin State Assembly.”