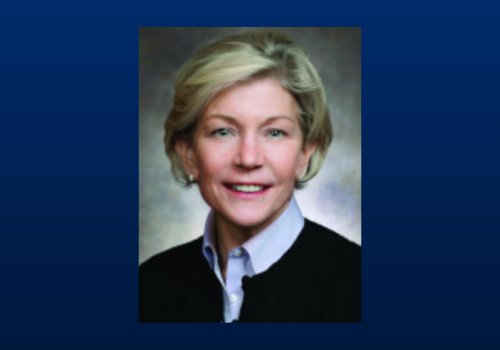 MADISON, Wis. (AP) — Democrats in the Wisconsin state Senate chose Janet Bewley as their new leader Friday as they gear up to try to recapture control of the chamber in November.

Bewley replaces Jennifer Shilling, who announced earlier this month that she won’t seek re-election this fall. Shilling said Tuesday she would step down as minority leader, saying that given her decision not to run again the caucus would be better served with new leadership.

Bewley will play a key role in Democrats’ efforts to wrest control of the chamber from Republicans this fall. The GOP holds a 19-14 advantage but four Democrats — Shilling, Mark Miller, Dave Hansen, and Fred Risser — all have announced their retirements.

As minority leader Bewley will have to help recruit candidates to run for those seats and challenge GOP incumbents, coordinate their campaigns and help raise money.

Bewely hails from Mason in Bayfield County. She has represented far northwestern Wisconsin’s 25th Senate District since 2015 and has served as assistant minority leader since 2017. She served in the Assembly from 2011 until 2015.