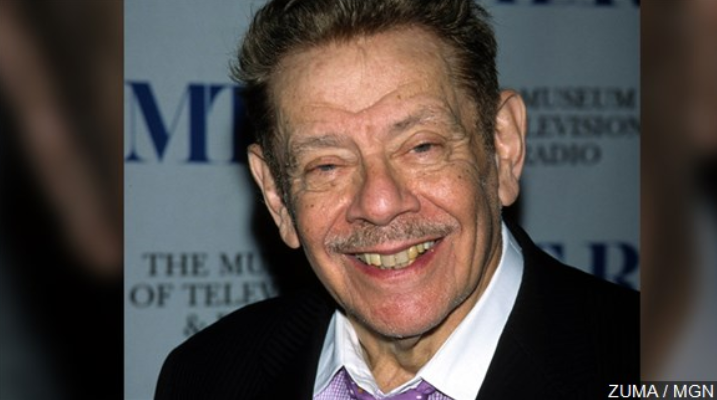 I’m sad to say that my father, Jerry Stiller, passed away from natural causes. He was a great dad and grandfather, and the most dedicated husband to Anne for about 62 years. He will be greatly missed. Love you Dad. pic.twitter.com/KyoNsJIBz5

Jerry Stiller began his career in the 1950s as the partner of his wife Anne Meara and remained popular decades later with his featured roles on “Seinfeld” and “King of Queens.”

Stiller was a multi-talented performer who appeared in an assortment of movies.

1 Arrested For Arson After 2 Structures Go Up In Flames